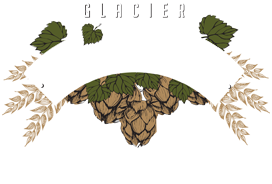 If the old master Rubens were to paint a beer, barleywine would be his subject. Certainly such a match would be no accident; both portray a full body, appreciate with age, and critics never regard them lightly. Indeed, the classic canvas of barleywine presents the most sophisticated of beers.

First appearing centuries ago in small house-breweries, a brewer’s motivation for producing these strong ales was probably a combination of preservation and bragging rights. They counted on these statuesque beers to increase their standing with the brewery’s patrons and were cellared over a considerable period of time.

Use of the modern name – Barleywine, can be attributed to the high alcohol, which rivals that of wine, along with the practice of maturing in wood. Fermentation produces both products, but no other connection exists. 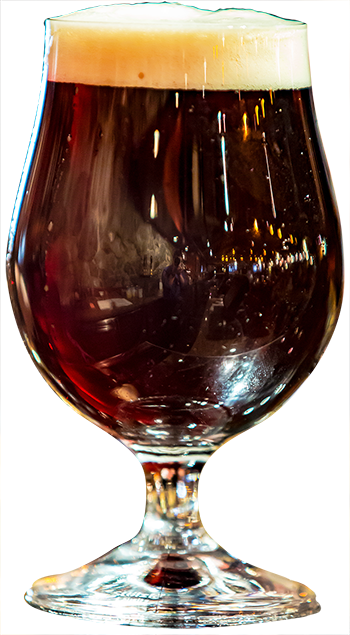 Tasting these beers can evoke descriptive words such as big, bold, huge, massive, full, and assertive.

Older versions will often be described in appropriately subtle terms. These include malty, sherry-like, estery and complex. At times they will exhibit a richness of deep fruit-like flavors from cherries to plums, raisins, and prunes. Finer examples, aged in the customary wooden cask, will also present wine-like notes of a viney, woody, slightly tannic nature. A few breweries produce light colored versions of deep golden hues. However, most Barleywines range in color from amber to deep reddish browns.

Served in a tulip shaped glass or snifter, barleywines are unchallenged by any other beer in the role of a relaxing nightcap. Consume them like a fine scotch, cognac or sherry, and slowly savor the strong malt and alcohol with underpinnings of subtle complexity. They make a picture perfect companion on a deep winter’s night.

BIG WOODY AWARDS OVER THE YEARS

EISBOCK AWARDS OVER THE YEARS

IMPERIAL STOUT AWARDS OVER THE YEARS

We’re not trying to be cool but sadly there are only 110 seats and they fill up quickly. If you want in, make a reservation today.

Or at our sister restaurant